For those who don’t recognise the on the sail, its from the Island of Niue. 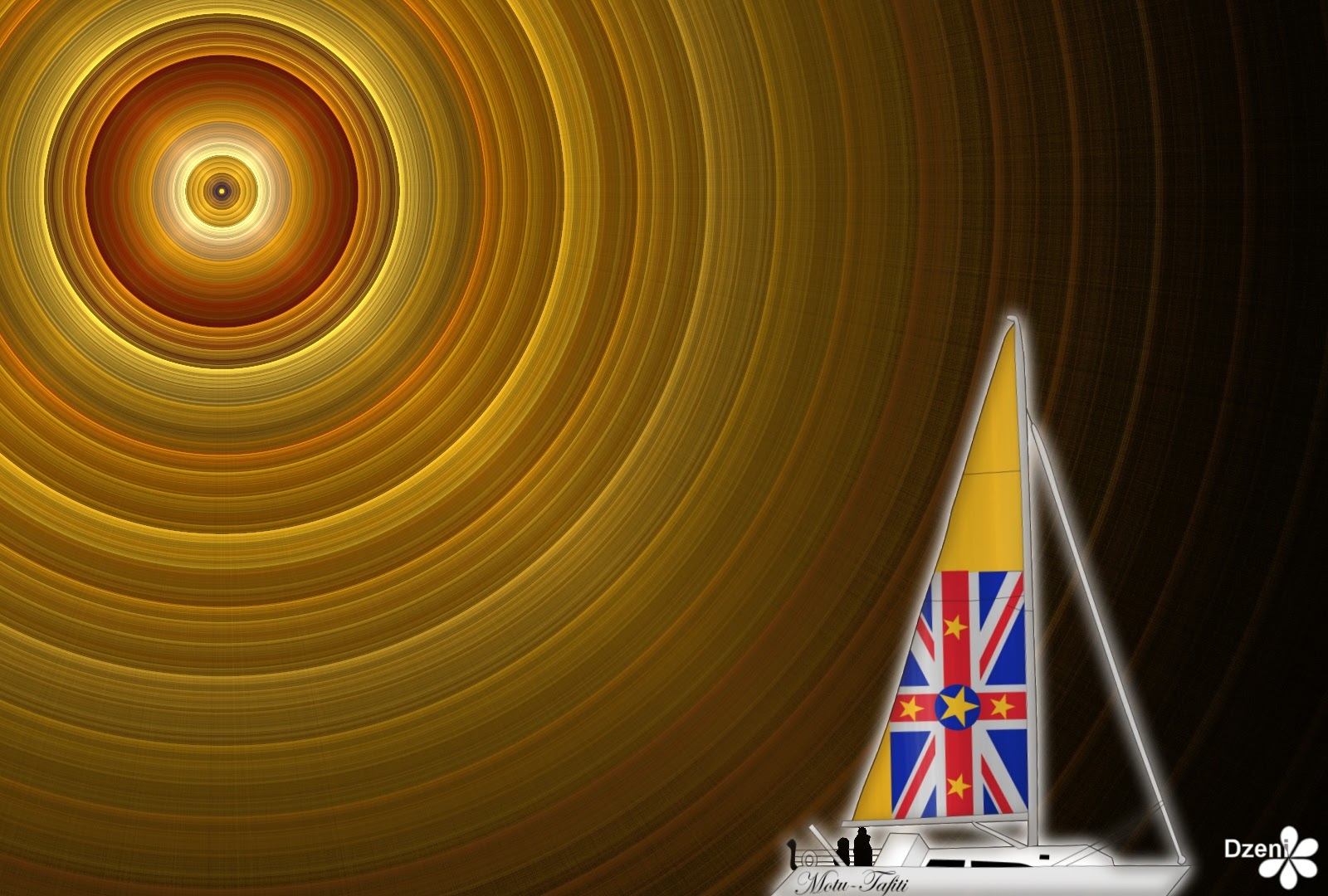 Today’s Gratitude Item: Making Mandelbrot (literally “almond bread” ie: twice baked almond biscuits similar, but better than biscotti). I’m half way through the process having baked the loaf. Tomorrow I will cut it up and then finish making the biscuits by drying them out in the oven. So far, it tastes really good. Recipe called for ground almonds, chopped almonds, almond essence, lemon rind, flour, castor sugar and eggs etc. Was dead easy to make although I should have used smaller eggs as the giant ones I used meant that the dough I ended up was too soft / sticky. I love the idea of making Mandelbrot because not only is it traditional Jewish fare, it shares its name with one of my favourite mathematicians.