This one started off as Christmas decorations (hence the spheres). It did not turn out as expected.

I really should know better than to try and create things for Christmas. It simply never works for me. 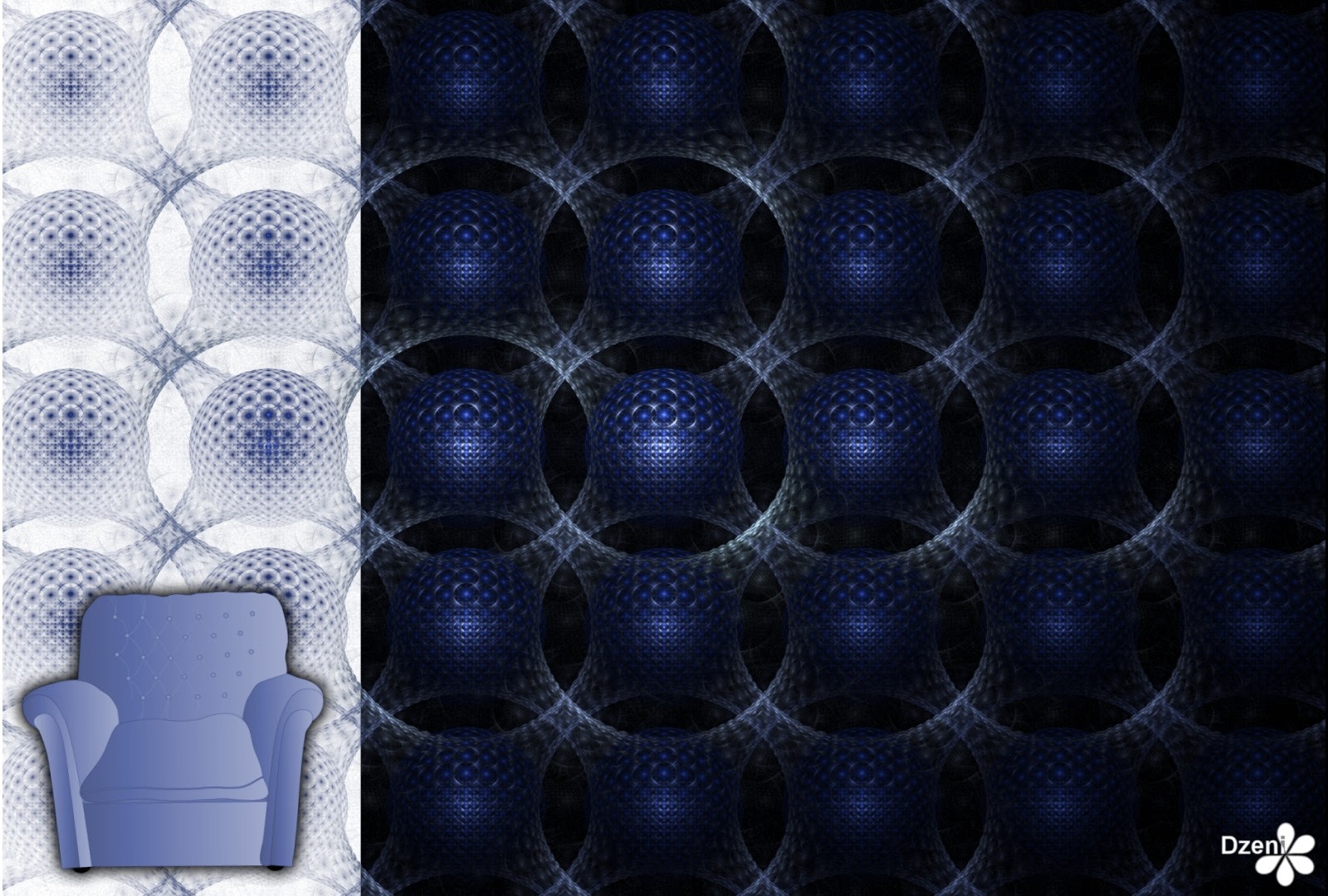 Today’s Gratitude Item: The editor over at the Western Leader has confirmed that tomorrow he will print a follow up piece to the article that appeared last week about the YPG Art Awards. This time, I’ll be featured! Its just in time too – the contest closes midnight tomorrow so people still have a chance to vote if they have not already done so. Obviously publishing this second article is beyond the call of duty on the part of the Western Leader. Its only possible because we managed to find a link between me and the West Auckland community (I used to teach out there). Right now, I’m tempted to ask them to make me into an honorary Westie. Its a pity my local rag, The North Shore Times Advertiser is not as community spirited as those wonderful guys out West!