Every so often, my spiral addiction takes hold. Now is one of those times 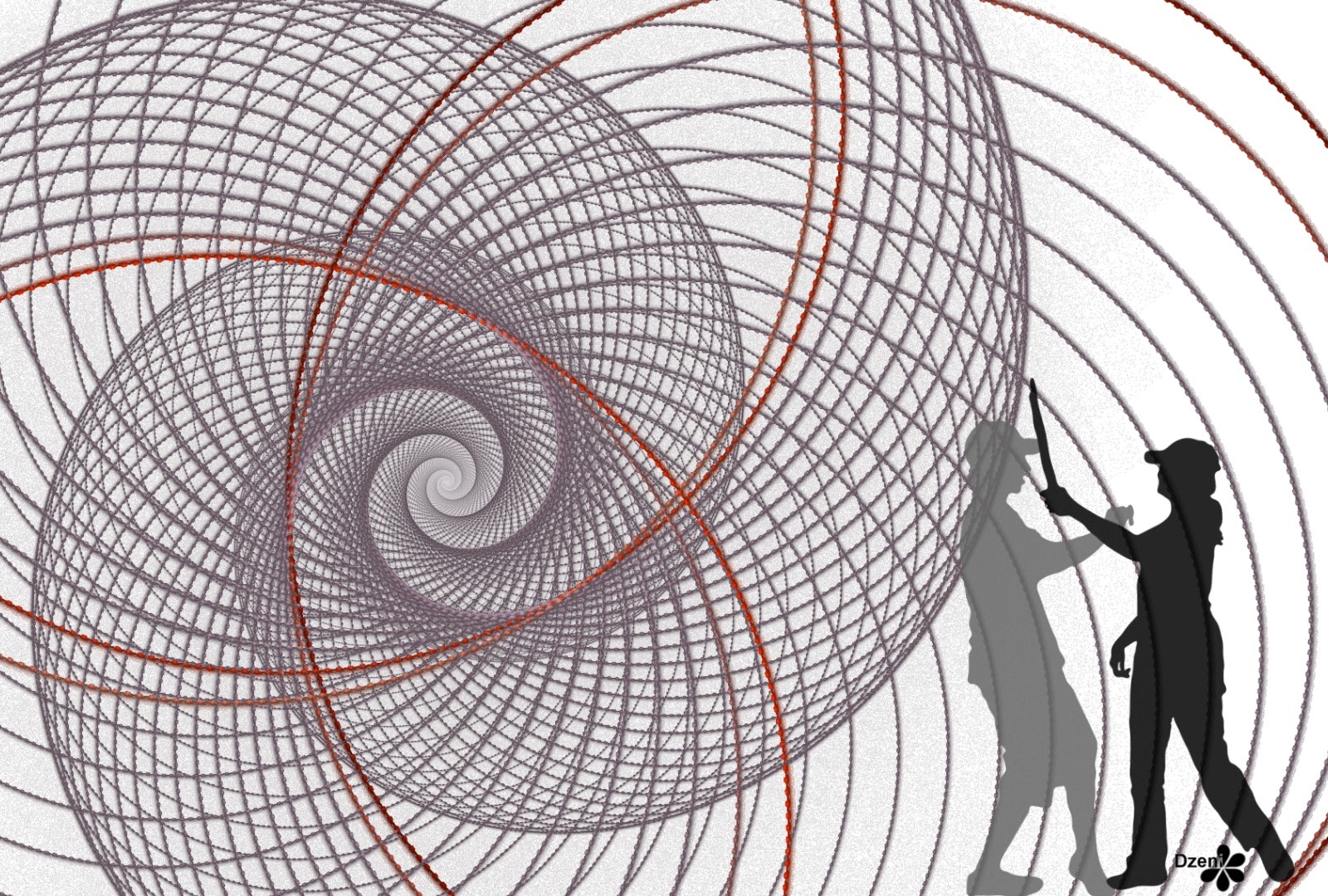 Today’s Gratitude Item: Figuring out how to get rid of the Norton Security Scan that kept on reinstalling itself on my system. Turns out that when I downloaded the latest Adobe Shockwave update, I neglected to untick the box that said it could install in the first place. You’d think that getting rid of Norton using the “Add / Remove” function would work – and it did, right up until I restarted my computer when it would appear again. Finally figured out that it was the Adobe Shockwave Update that was the problem (Thanks Google). Uninstalled the update which solved the Norton issue. Only then my computer complained that it could not find Shockwave (big surprise). Happily I had the installer in the trash so I re-ran the installer and this time remembered to untick the “Norton” box. It worked. No Norton (aka: crapware) and no computer complaints about missing Shockwave. Its slightly unbelievable that when a user removes something via the “Add / Remove” function, the software is able to reinstall itself and I’m distinctly unimpressed with Adobe right now. Almost as unimpressed as I am with Norton. Still, its all good now.