Originally made for the Israeli Speed skating team uniform. They could not use the fractal as it was too complex for on their uniforms but they did say my work inspired the final design (which looks great).

Lets hope they do really well in the championships in Columbia later in the year. 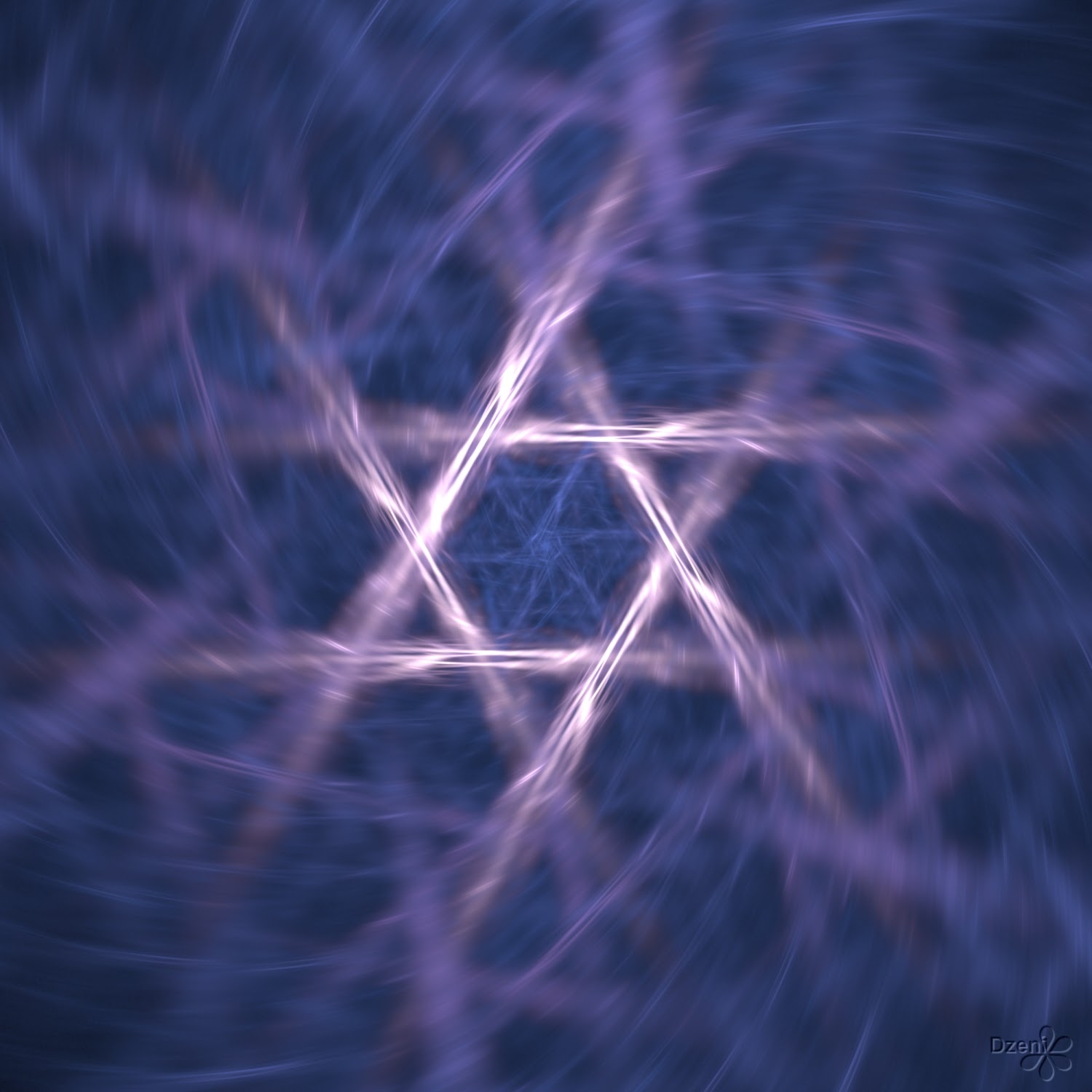 Today’s Gratitude Item: A new version of blender is now available. It has some cool new features and bug fixes. Happiness is updated software that installs easily and works like a dream.