The form appeared with only a touch of tweaking. Sadly, the gradient took forever to find! 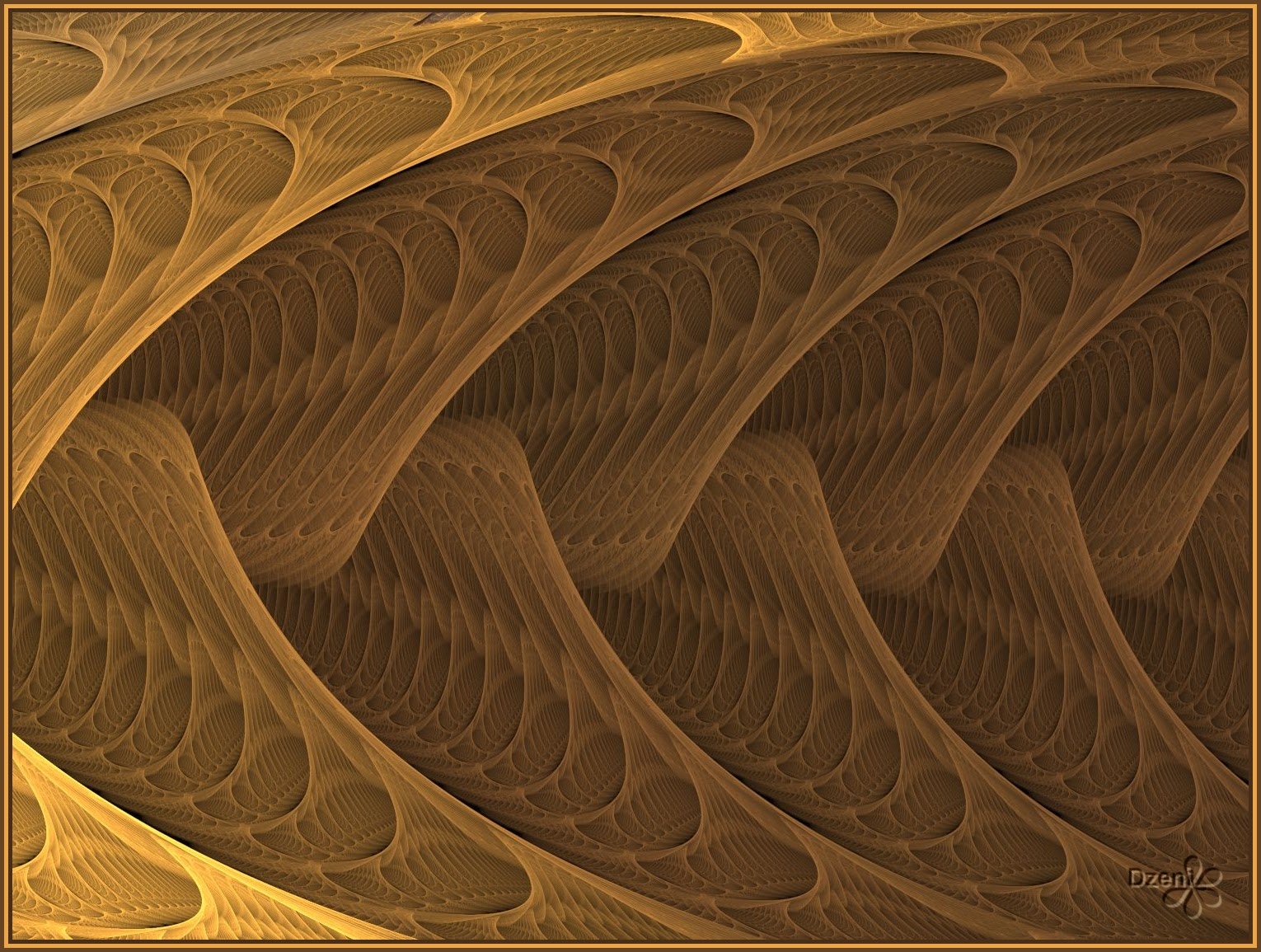 Today’s Gratitude Item: Another new toaster. The first new toaster did not work properly and was exchanged for a second one. The second toaster worked except that it tended to toast one side too much and the other side not at all. We now have toaster #3 which will hopefully produce evenly browned toast. Best of all, I did not have to run around trying to buy said toaster. My dad took it on as his “mission” and hopefully he has succeeded 🙂