Its a chaoscope illusion that turned out better than expected. Background done after rendering in Paint Shop Pro> 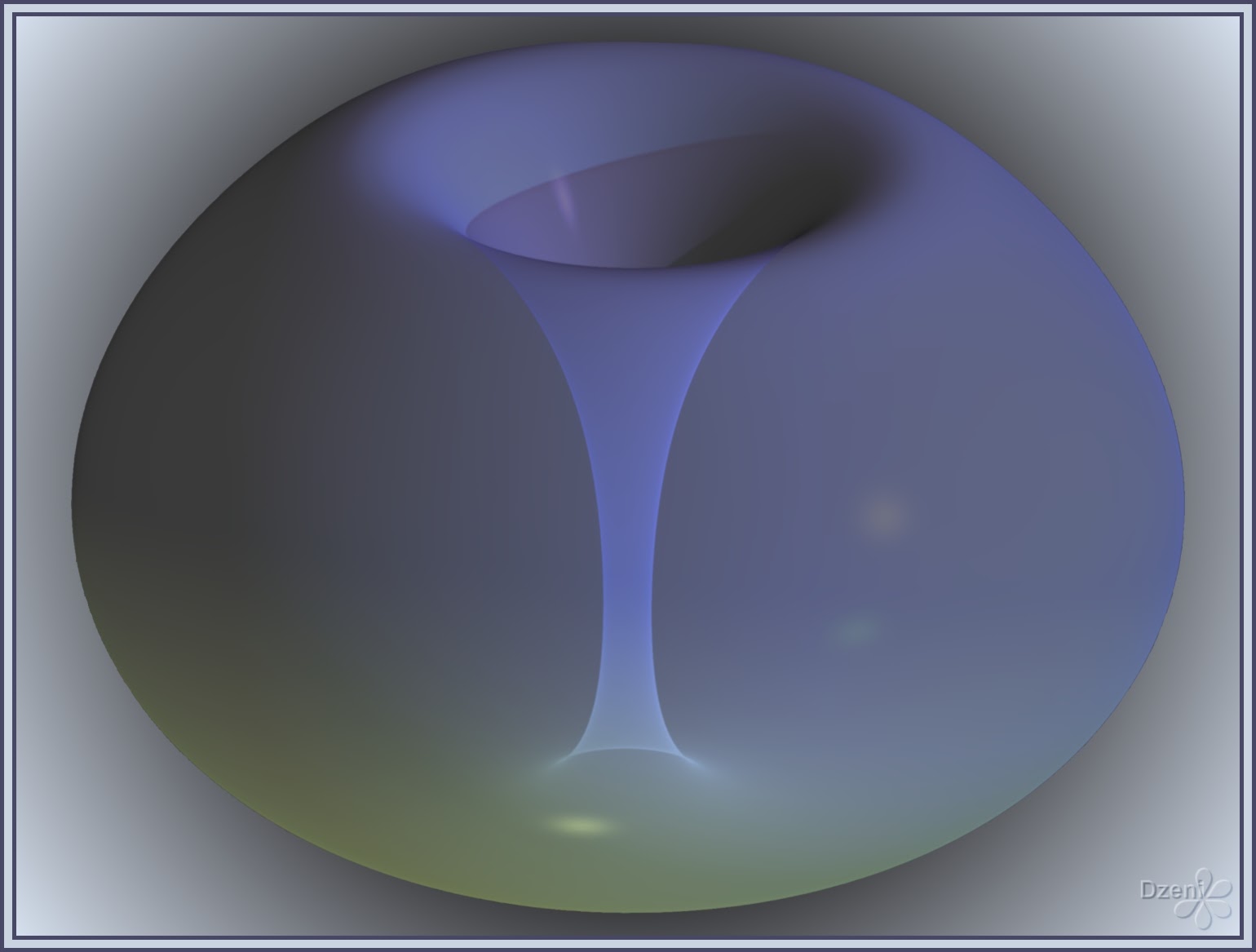 Today’s Gratitude Item: Being all booked for Dance camp which is later in the year. Camp is in Nelson and despite the fact that I have been living in New Zealand for 13 years now, I have not yet been to the South Island! That will change at the end of September when I go down to dance camp. Nelson is one of the sunniest places in the country and the hotels have an 80% occupancy rate off season, which explains why I have gotten organised so early this year.